Angela van Rose
You Are Reading

The New York September  2020 Fashion Week was a great challenge for both its organizers and the fashion brands that participated in it. We live in a turbulent time with respect to public health and it was not sure at all whether the New York September  2020 Fashion Week (NYFW) would take place at all. But it did. The NYFW materialized from September 13 till September 17. Consequently, the organizers of the NYFW and the brands’ designers proved to everyone that they certainly deserve our admiration for their creativeness and stamina. I followed with curiosity and greatest satisfaction most of the events during the NYFW and I would like to briefly present some of its key highlights.

There are several key characteristics of the NYFW which set it apart from the traditional shows that we have been used to. I will try to summarize just the most important highlights:

1. The New York September  2020 Fashion Week was the first ‘socially distant’ fashion show. The usual runway format was abandoned to a very large extent and many new presentation forms were invented. Some of the shows were virtual whereas other shows were held in unusual places and even their attendance was quite limited. There were traditional shows as well but once again the number of people who attended them was very low. Some of the events were held completely outdoors. By the way, the month of September is perfect for New York because any person acquainted with the New York climate is aware of the parching summer heat prevalent in this magical city which I love so much and visit as often as I can.

2. The models that participated in the various shows were wearing masks and more often than not those masks suited perfectly to the dresses worn by the models. Therefore, it would not be an overstretched statement that masks have become the newest type of fashion accessory.

3. There were a lot of new faces among the models. The models represented several age groups and there were transgender models, pregnant models, and gay models next to the stereotypic models that we most often see on the runways. In some cases the designers did not rely on people as models. Instead, they were using mannequins. 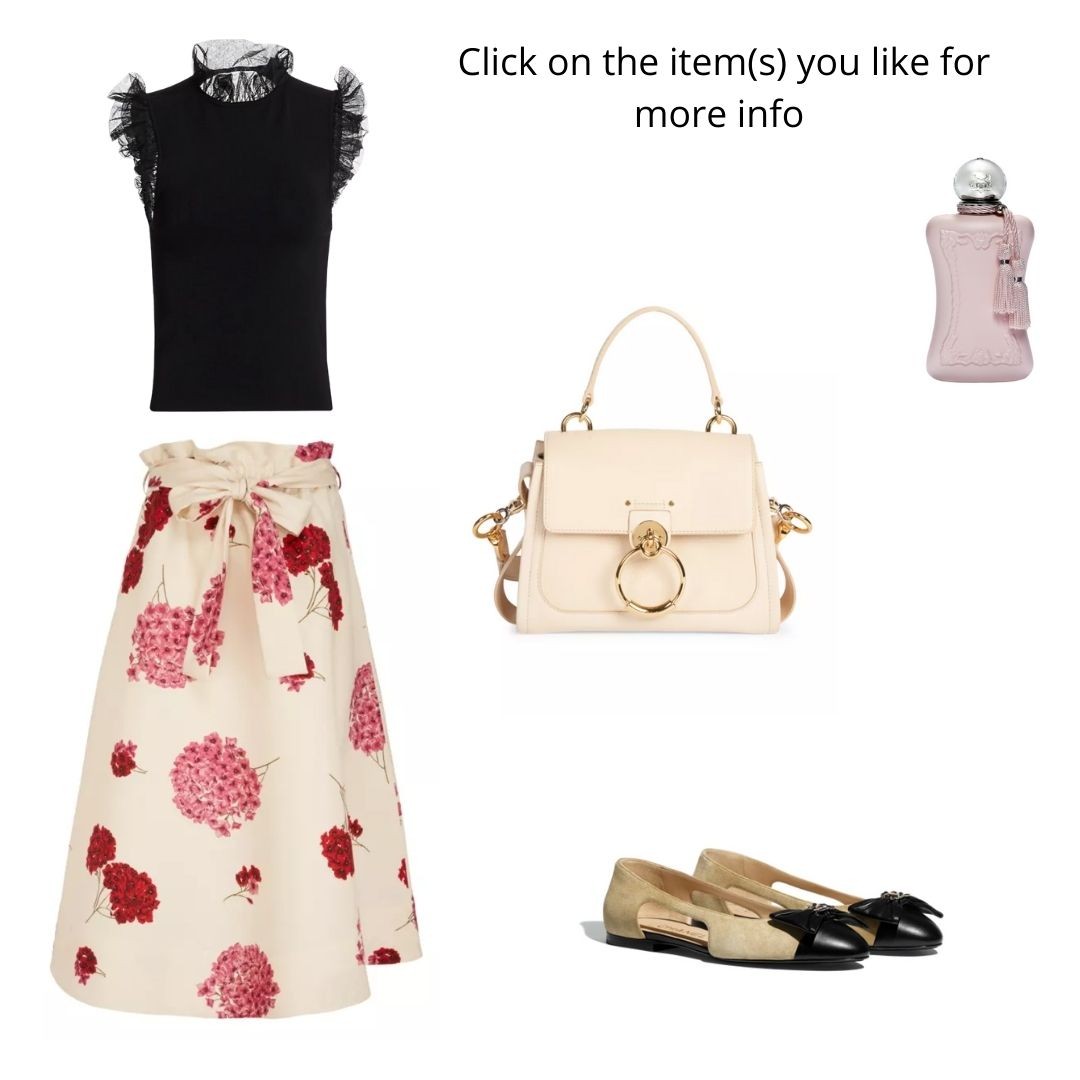 4. It is commendable that talented Black designers such as Kristian Lorén, Kimberly Goldson,  and Rich Fresh were given the chance to present their collections through the Harlem’s Fashion Row. This is a platform which is aimed at promoting diversity in fashion by supporting color and multicultural designers.

5. The US Presidential elections are nigh and one fashion designer decided to send a strong political message during the New York September  2020 Fashion Week as you can see from the photo above. However, I generally disapprove of such an approach. I believe that the fashion industry should remain distant from politics (unless some causes of utmost importance are concerned such as social justice and racial equality). We should not forget that fashion could be easily embroiled in the marshes of partisan politics.

6. Most of the big brands (with the exception of Tom Ford) were missing from the New York September  2020 Fashion Week. This is a very disturbing sign for a severe crisis in the fashion industry. Without doubt the whole world has to overcome a great economic crisis which was sparked at least partially by the public health challenge which surfaced at the end of last year in Asia and then came to the other continents in the beginning of this year. However, the fashion brands have to do their best to cope with the present situation by sticking to their usual routine and exerting even greater efforts in order to be creative and inspiring as ever.

Sign up for my Newsletter to receive information about the latest beauty releases, makeup reviews and EXCLUSIVE LUXURY GIVEAWAYS available only to members!

This website uses cookies to improve your experience while you navigate through the website. Out of these cookies, the cookies that are categorized as necessary are stored on your browser as they are as essential for the working of basic functionalities of the website. We also use third-party cookies that help us analyze and understand how you use this website. These cookies will be stored in your browser only with your consent. You also have the option to opt-out of these cookies. But opting out of some of these cookies may have an effect on your browsing experience.
Necessary Always Enabled
Necessary cookies are absolutely essential for the website to function properly. This category only includes cookies that ensures basic functionalities and security features of the website. These cookies do not store any personal information.
Non-necessary
Any cookies that may not be particularly necessary for the website to function and is used specifically to collect user personal data via analytics, ads, other embedded contents are termed as non-necessary cookies. It is mandatory to procure user consent prior to running these cookies on your website.
SAVE & ACCEPT